A music project whose center is not a musician, but a unique instrument made of Czech glass, BOHEMIAN CRISTAL INSTRUMENT.
The captivating sound of an acoustic instrument is complemented by Lenka Morávková's ethereal voice, creating a pulsating, hypnotic soundscape on the border of futurism and tradition. At the PROTOTYPE festival, he will present, among other things, new compositions in which he combines the cinematic sound of the BCI instrument and analog synthesizers (Polybrute, Minilogue and Microfreak).

Bohemian Cristal Instrument is an instrument - the only sound sculpture of its kind in the world and is also the first Czech version of the famous instrument Cristal Baschet from the workshop of the French experimenters of the Baschet brothers. Lenka Morávková, who comes from the glass region and in the past created several projects connected with the tradition of Czech glassmaking, designed and built her version a few years ago with the followers of the Baschet brothers, creating a completely unique sound and visual. Due to music and instruments, the BCI decided to leave her doctorate in the USA and was subsequently granted a US visa for exceptional artists.

On her relatively short but adventurous journey across the continents, she has accomplished quite a bit: her acoustic video from the California desert has become viral with 2 million views worldwide, she has performed at the prestigious TEDx in California and The Broad in Los Angeles alongside Bory Yoon and transgender virtuoso on teremin, Armena Ra, together with William Clos and his Earth Harp Collective was one of the headliners of Colors of Ostrava 2017, represented the Czech Republic at the largest European showcase festival, Eurosonic Noordeslag and also spoke at the World Conference on Innovative People in Business and Art, Summit LA . In 2018, she released the first EP UNICODE with the BCI and subsequently created an immersive light and laser show for her concerts. In Los Angeles, he gained the attention of alternative and Hollywood film composers. You can hear her production with BCI, for example, on the upcoming album by Hollywood composer Jeff Ron, the soundtrack by Jonathan Snipes (Clipping) to the film Tresspassers, the soundtrack by Benjamin Wynn (Deru) for Impulse and Caller Identity by Eric Zimmerman.
Lenka Morávková is also working on her electronic project MY NAME IS ANN, which has a new sing out there and has clipped FALLING DOWN to the upcoming album and the creation of multimedia installations.

“I consider the BCI instrument to be a living entity, which for me is a transformation of the local tradition of Czech glass into a sound form. In our collaboration, I try to respect his natural sound tendencies and moods as much as possible, and I work more like a mediator between the instrument and the audience, without trying to stand too much in the way. Following the Barthesian model of the Author's Death, I similarly give up my composer's ego, control and power over matter and thought, and let the instrument resonate freely in the world and with the people around it, ”says Lenka Morávková about her distinctive approach to creation with BCI. 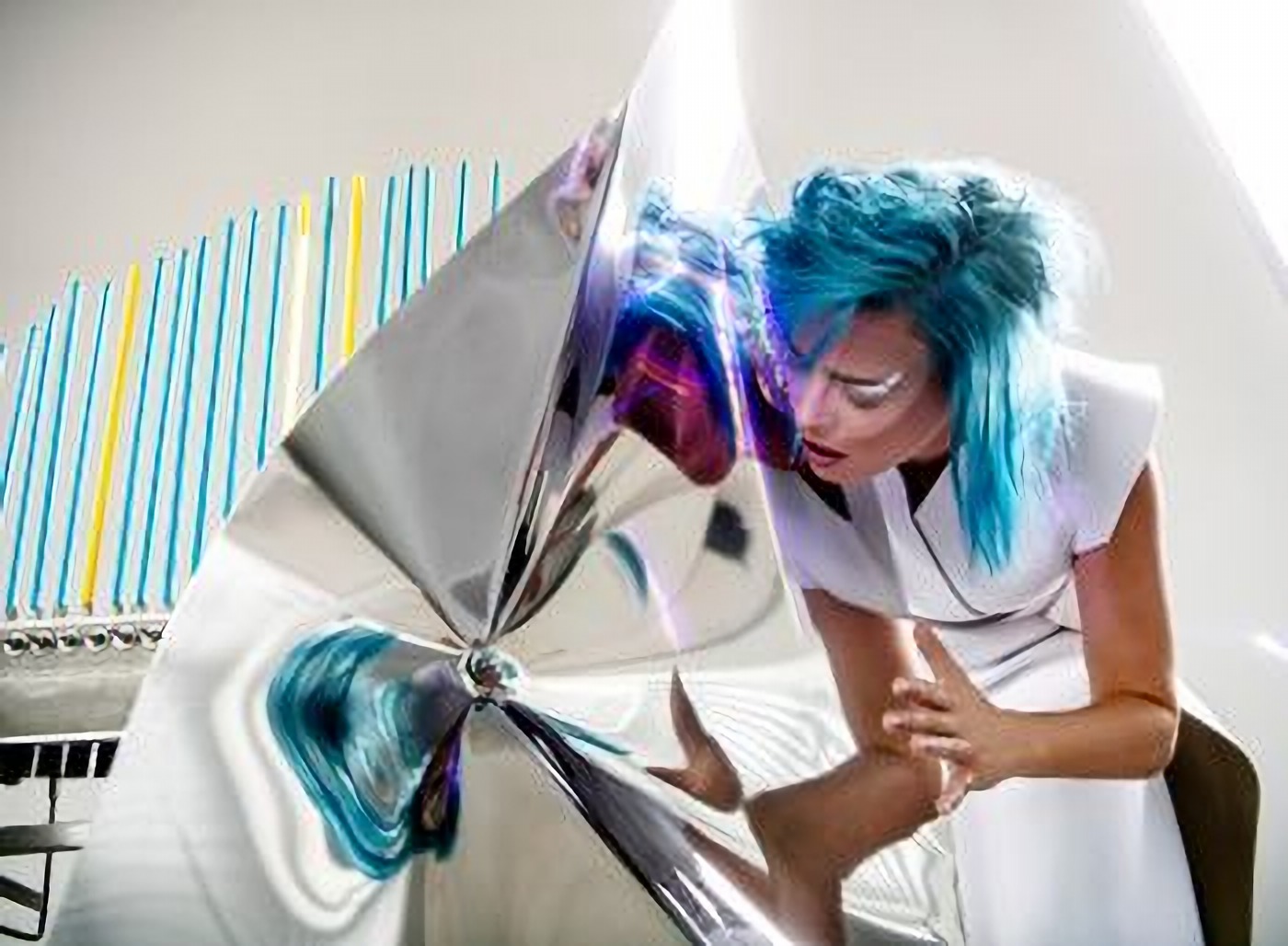