If you know Floex from his albums or live performances like atmospheric and melancholy, for DJ set expect something else. Tomas serves a colorful style full of energy and ecstatic moments, which does not lose depth even in the level of dance music. Floex sets set between electronics, techno, or deep house. In unguarded moments, however, it will surprise you with new connections, African field recordings, or Frank Ocean's hip hop ballad.

Even though his DJ sets are completely different from his authorial work, from time to time it is possible to capture some of his remixes that did not resist the dance influences. Floex's music was remixed by Max Cooper himself, Dutch Deltawerk, or Olaf Stuut.

Floex likes to play long sets, time gets the mix into the best almost transcendental flow, and the whole set becomes a story. Eight-hour or ten-hour rides are no exception.

Rather than as a DJ, Floex is known as a producer and pioneer of electronic music in the Czech Republic. His first record, Pocustone, was released in 2001. Since then, he has published a number of titles that have been awarded not only in the Czech Republic but also abroad. His latest album A Portrait Of John Doe (2018) is a collaboration with the London composer and pianist Tom Hodg and the Czech Radio Symphony Orchestra. The album was released at the prestigious British label Mercury KX (the sub-label of the legendary Decca Classics) and won the Angel Award in the category “Electronics and Alternative. 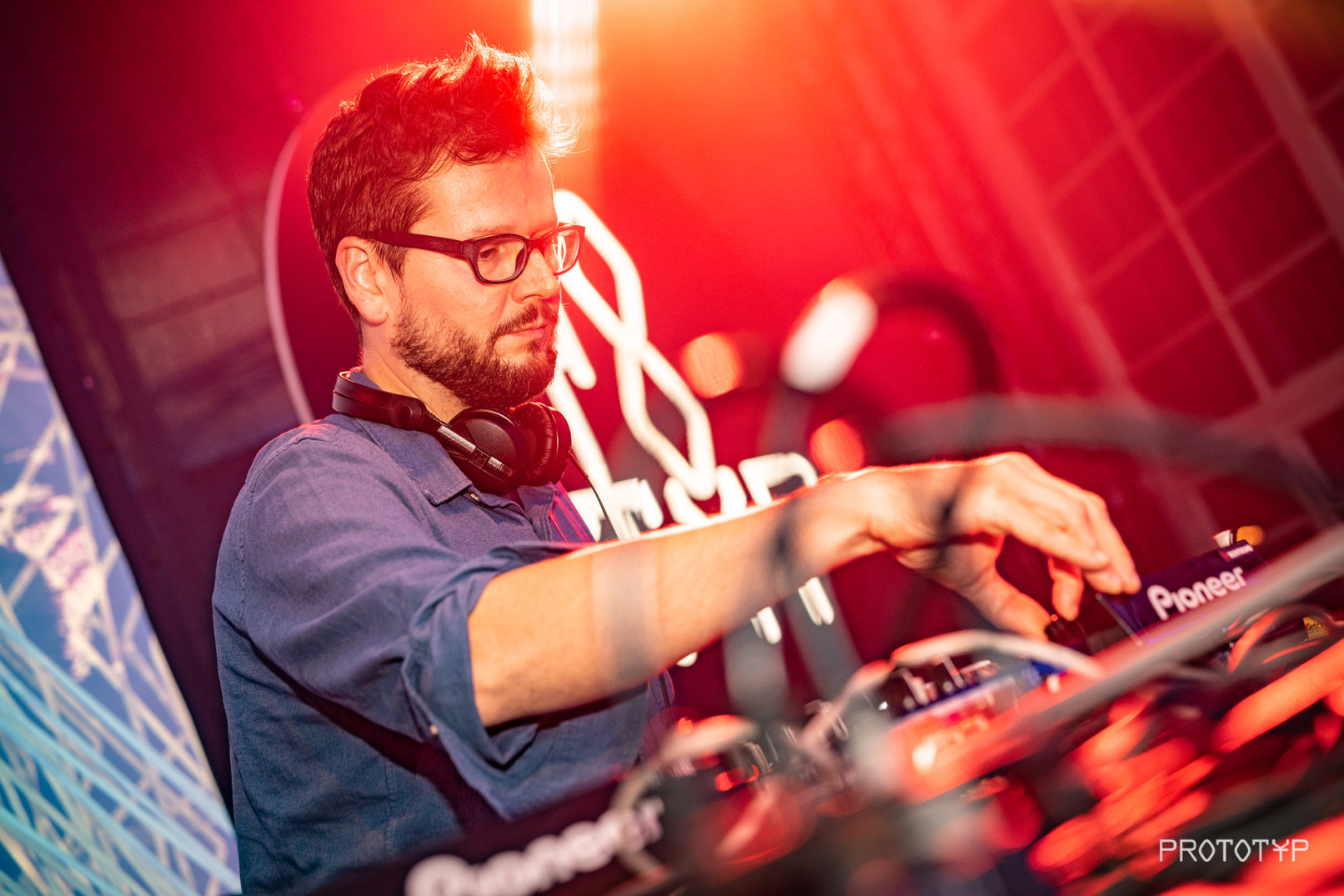 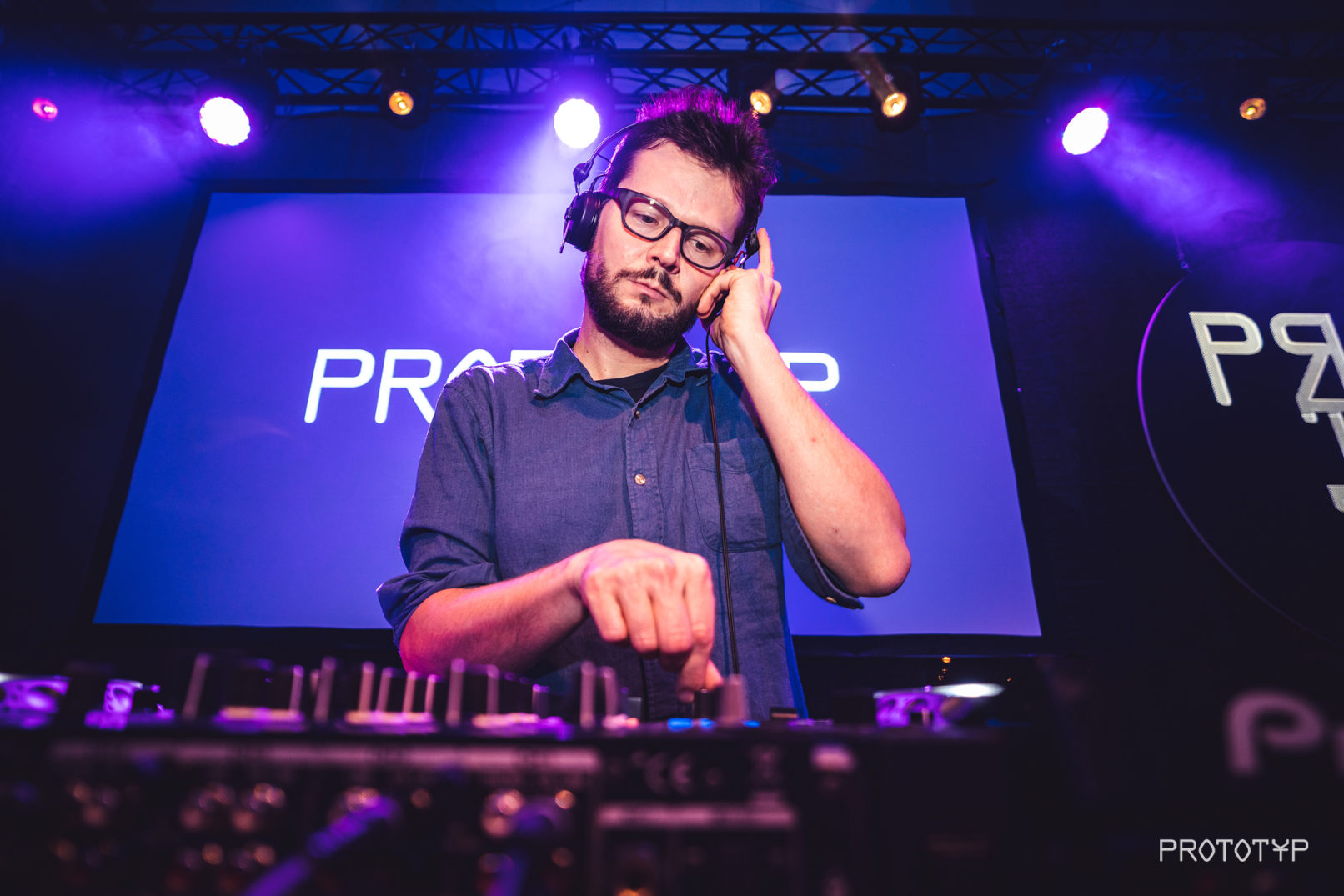