Three boys, three cello. We already know each other from studies at the conservatory. Our Trio is dated
to the beginning of the holiday season 2017, when the main idea was to visit various European cities.
It was enough to break down some of the well-known melodies into our instrumental cast, rehearse them and
to go. After the holidays, we got used to each other and agreed that it would be a shame to do it
leave the rest of the year. Over time, our repertoire has expanded as well as the opportunity to perform
other than as street artists.

Daniel Dobšík
He graduated from the Integra grammar school in Brno, then joined the Conservatory
Brno to the class of Professor Břetislav Vybíral. Since September, he has entered the fifth year. Among his
hobbies include no doubt playing the cello, sitting with friends and shopping.

Petr Osička
He was the only one with a love for music and cello himself brought up as a child, therefore
the conservatory was a clear choice for him. Miroslav Zicha educated him at the Conservatory as well
at JAMU, where he is currently finishing his bachelor's degree. It is worth mentioning the annual Erasmus
in Stavanger, Norway, with Professor Liv Opdal. It also acts as a permanent member of the string
Quartet called Piú Presso. His hobbies also include playing the cello, sitting
with friends. Just shopping is not a very pleasant activity for him.

Ladislav Lekavý
He graduated from the Wine School in Valtice, then joined the Conservatory
Brno to the class of Professor Miroslav Zicha, later to Prof. Václav Horák. At present
studied at the Faculty of Arts of the University of Ostrava under Professor Jiří Hanousek. Its
hobbies are good wine, cello playing and traveling.
We choose songs according to what we like and what we want to play. But what is for
an important element of us is that we just enjoy it and when people can appreciate it. For example
with applause. 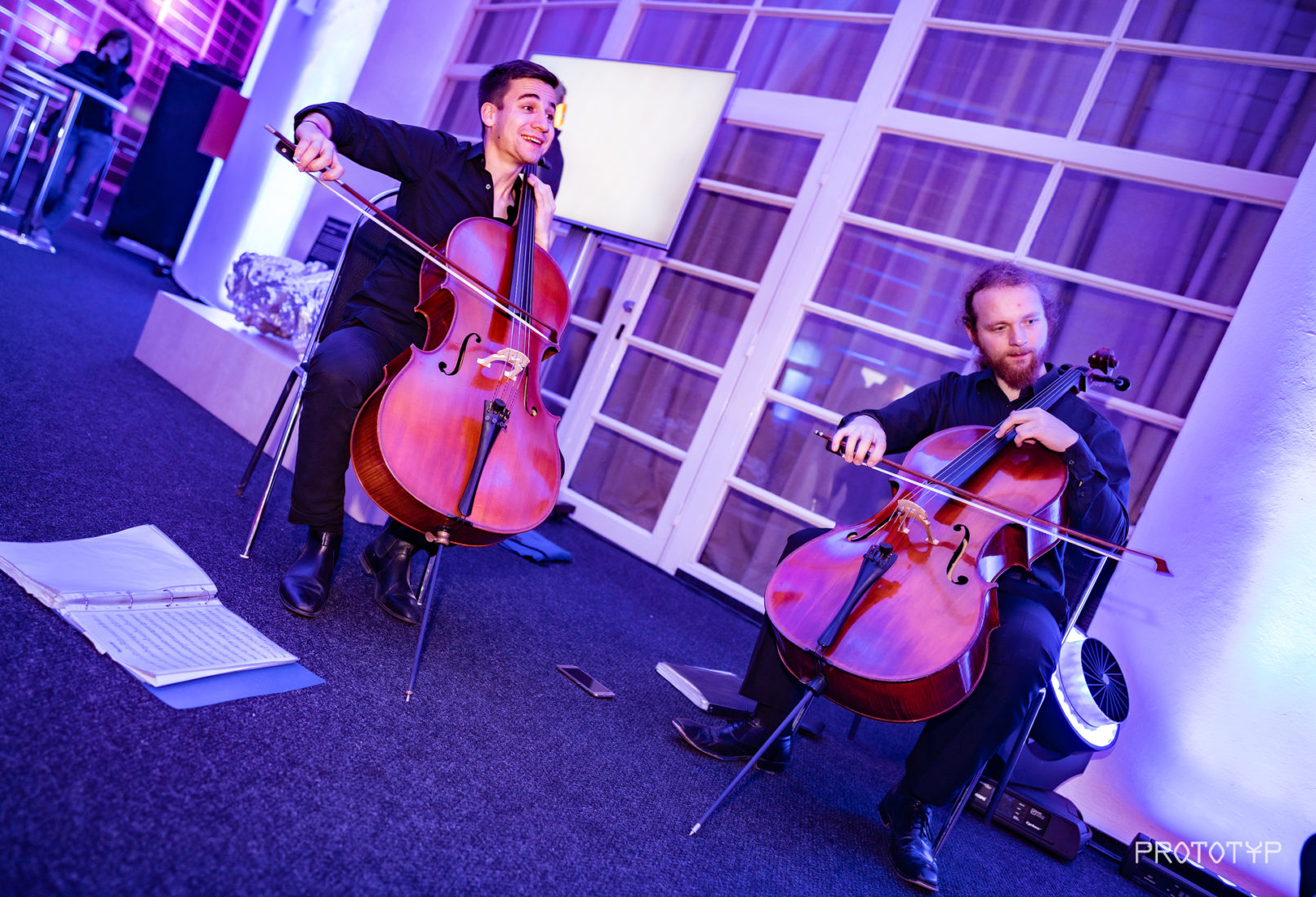 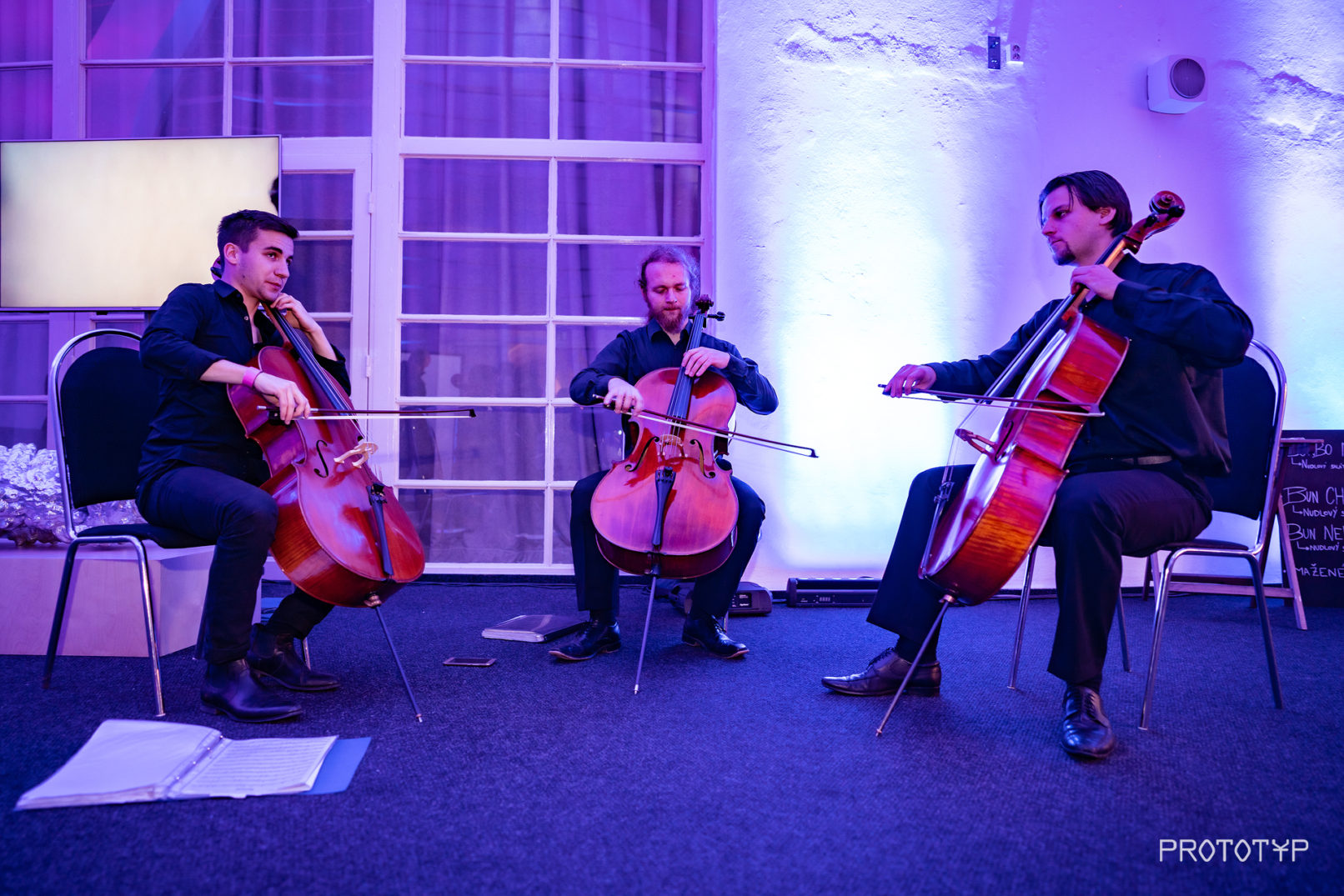