The interactive sound installation reads the different resistance between its components and the participant. It then sends the data itself via Arduino to the Pure Data program, which changes the values to the sound of different wind intensities. The closer the viewer is, the higher the intensity. In the absence of physical movement, the gentle sound of the wind resonates, which is based on the values of the resistance found in the installation itself. In meteorology, wind intensity changes into data, which then informs us about its specifics. The installation Sounds of resistance works on the inverse principle, where the data is created by the wind itself. Through his intervention in space, the author creates an interactive, experimental musical instrument. 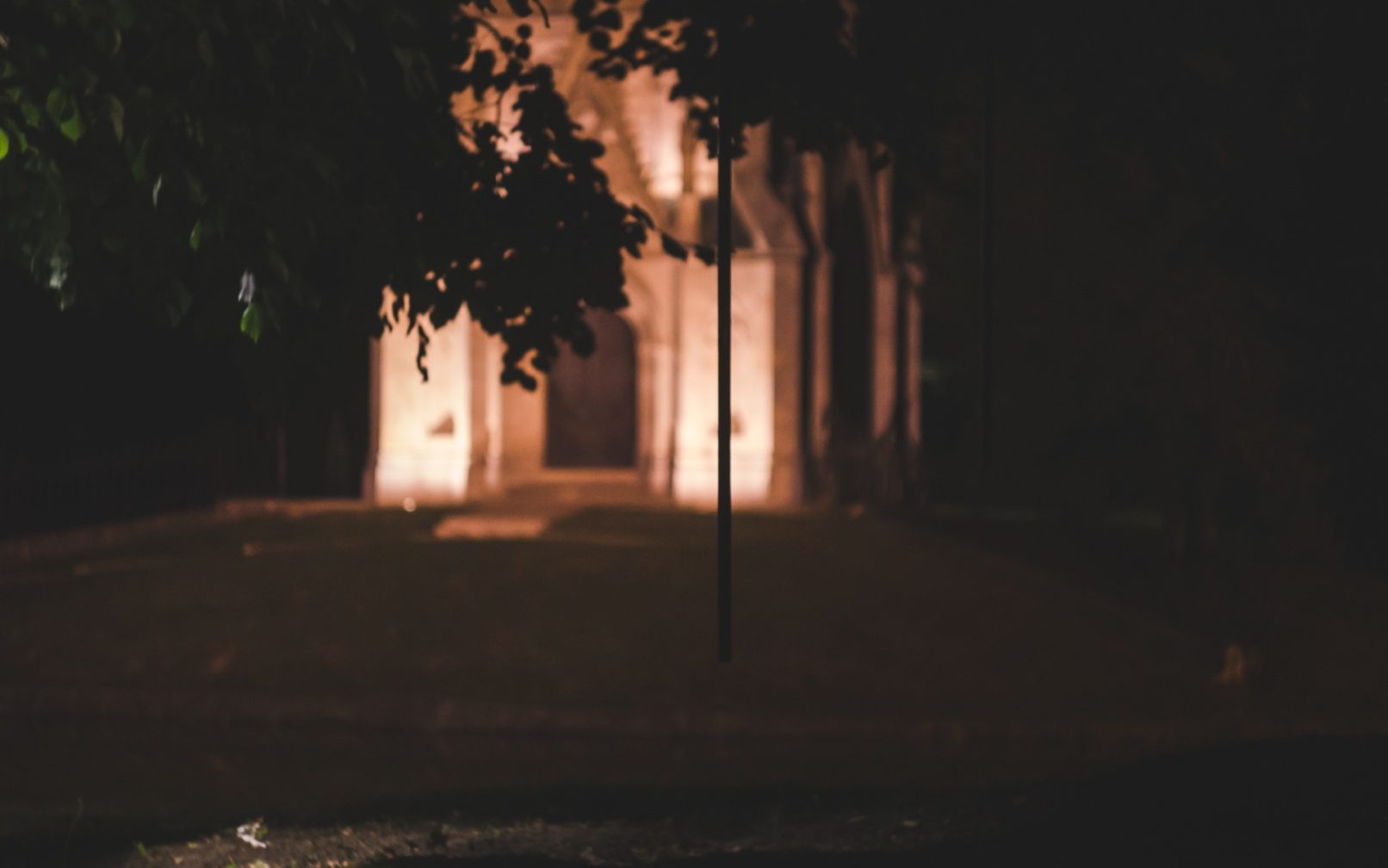 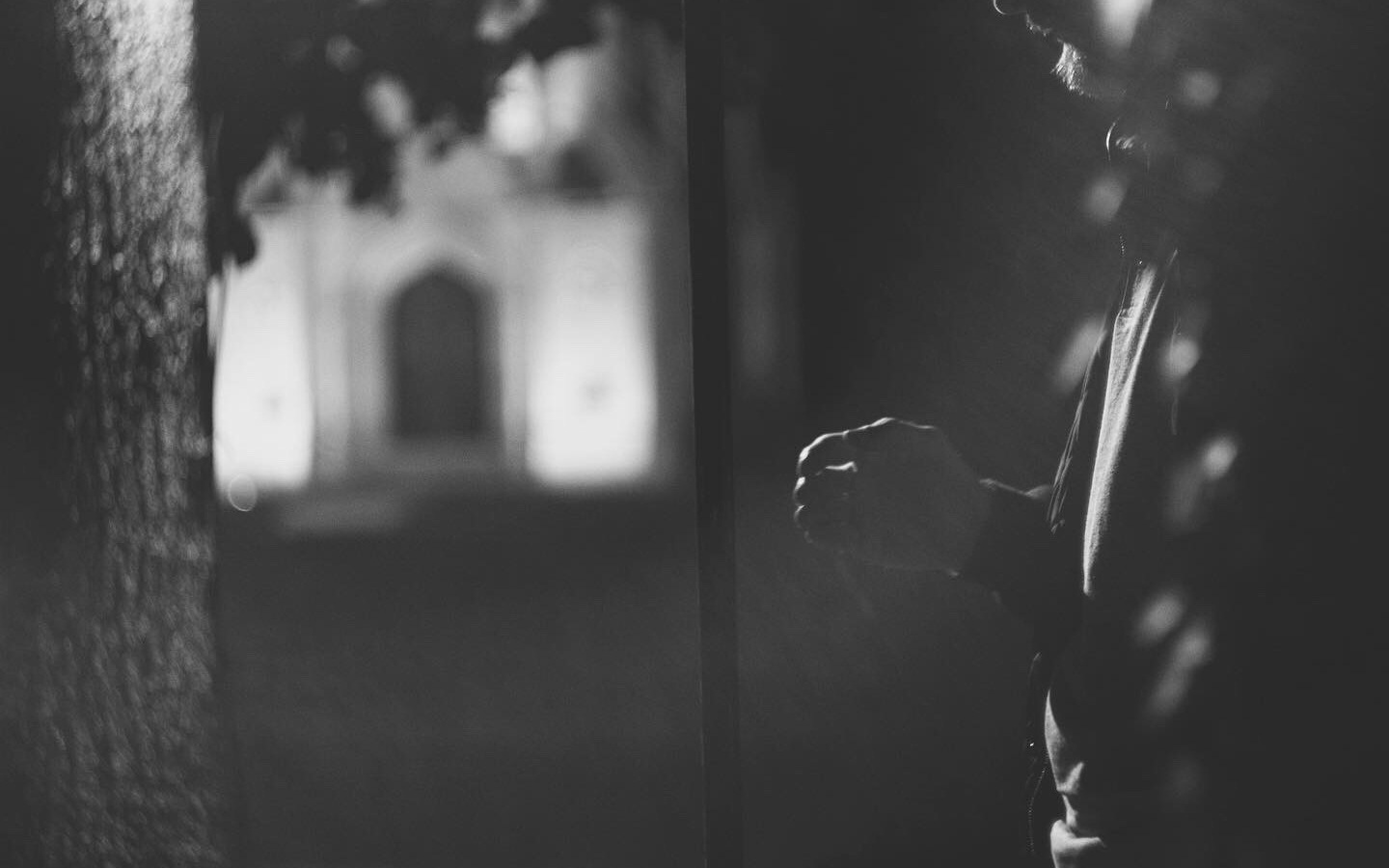 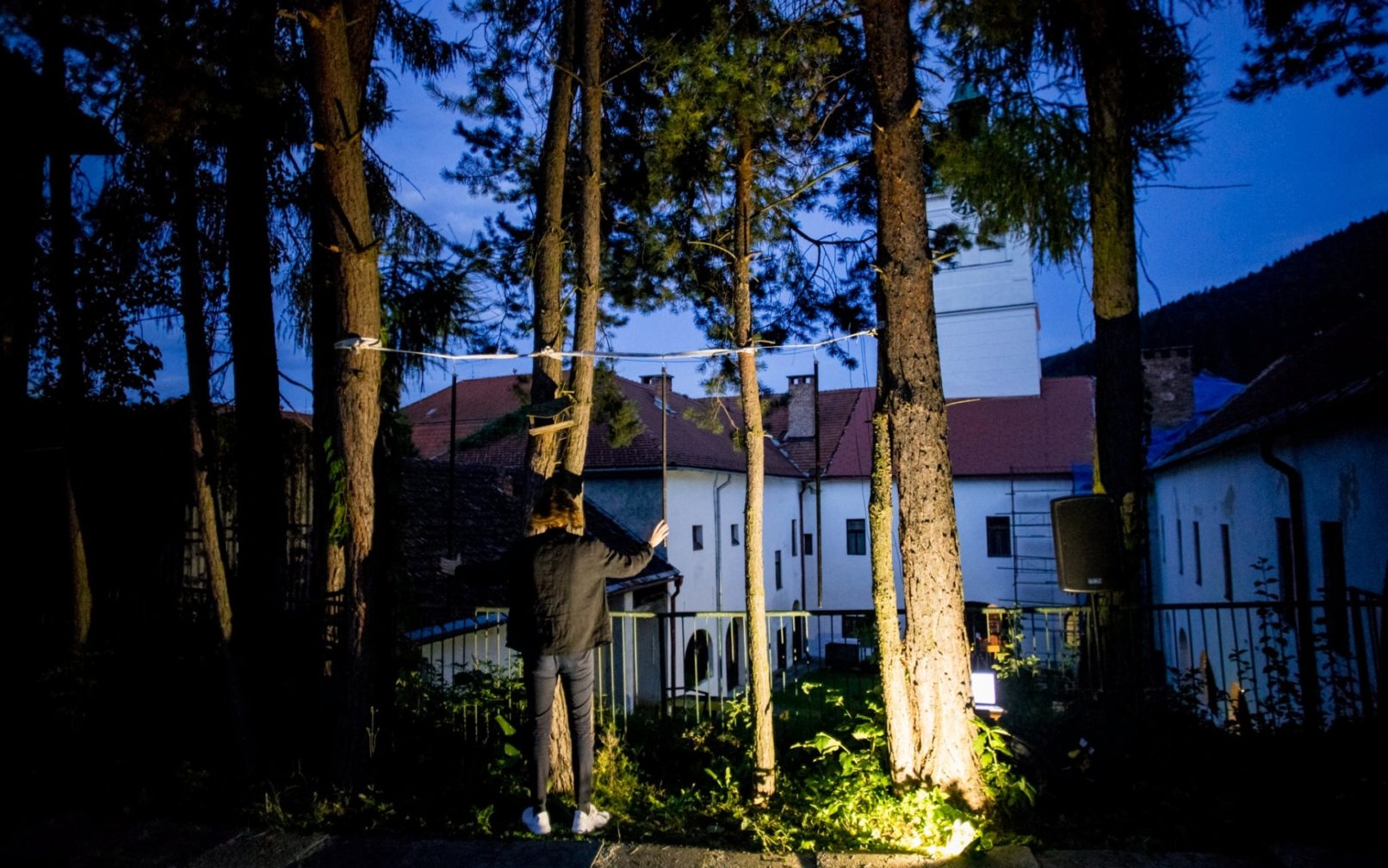